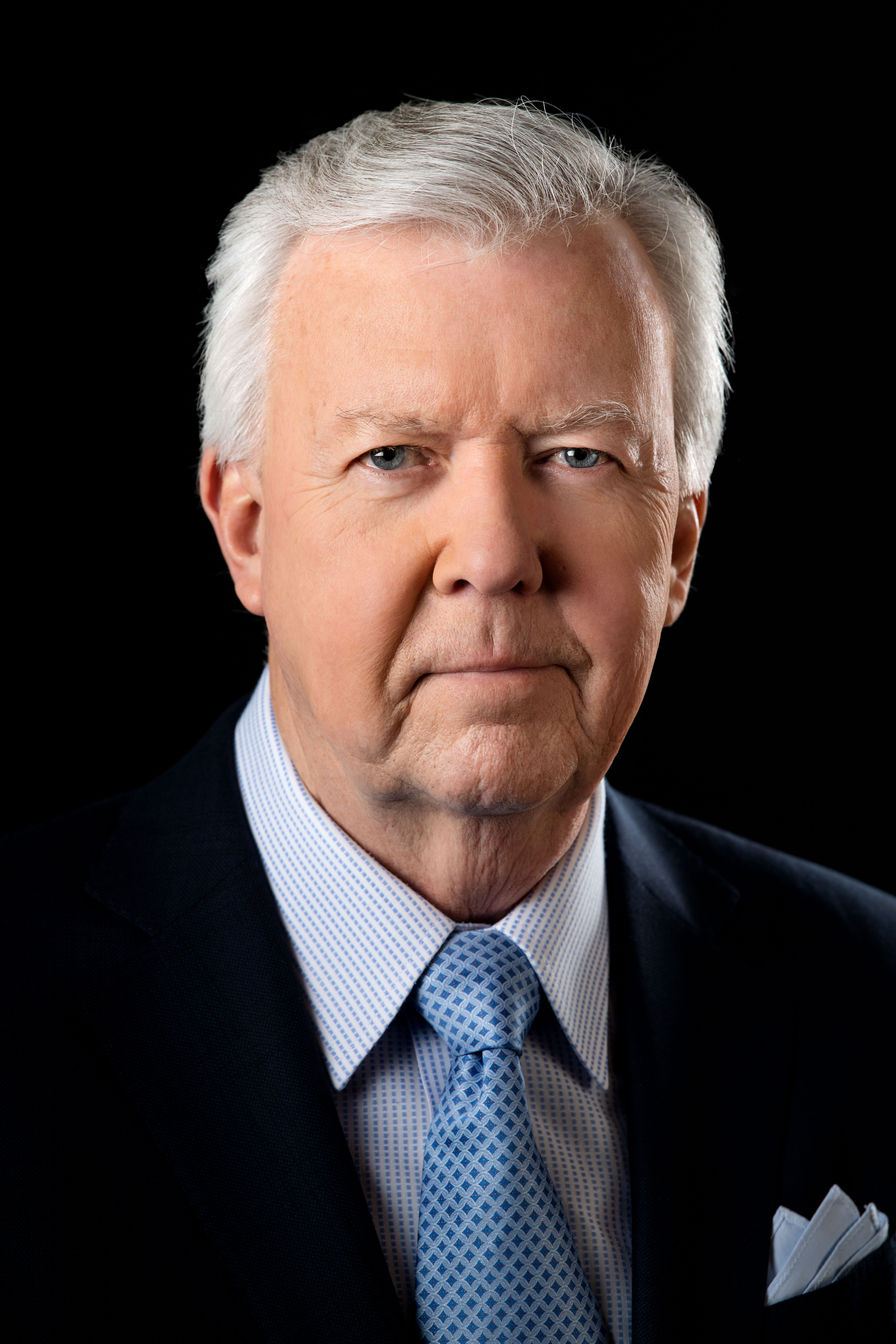 With over forty years of experience, Mr. Campbell is regarded as one of the finest trial attorneys in the United States, having personally represented supreme court justices, governors, congressmen, chief executive officers of Fortune 500 companies, and many national celebrity and sports figures.  Recently, the Nevada State Bar recognized Mr. Campbell by presenting him with its Presidential Award which is reserved for members practicing 20 years or more whose conduct, honesty and integrity represent the highest standards of the legal profession.

Mr. Campbell has also been named a Fellow of the prestigious American College of Trial Lawyers, an honor reserved for the top 1% of trial attorneys in the country and upon which admission is granted by invitation only per the recommendation of state and federal judges as well as other members of the College.  The American College of Trial Lawyers also named Mr. Campbell as the Nevada State Representative for two consecutive terms.

Mr. Campbell has maintained an AV “Preeminent” ranking for over thirty-five years, which is the highest rating for legal skill and ethical practices designated by Martindale-Hubbell.  Year in and year out, he has also been named to Woodward & White's Best Lawyers in America and is a long-standing member of the Multi-Million Dollar Advocates Forum.  Mr. Campbell has also been named as the top lawyer in the state of Nevada by the national publication Super Lawyers.

Mr. Campbell began his career at the Clark County (Las Vegas) District Attorney’s Office where he was assigned to the Criminal Division and was the primary Deputy that acted as liaison to the Las Vegas Metropolitan Police Department Intelligence/Organized Crime Division.  Then, in 1981 he was appointed Assistant United States Attorney for the District of Nevada and was designated by special assignment to the Organized Crime and Racketeering Strike Force of the United States Department of Justice.  In 1983, he was named Chief of the Organized Crime/Drug Enforcement Task Force and remained in that position until his entrance into the private practice of law in 1986.

SERVICE TO BENCH AND BAR:

The State Bar of Nevada has also appointed Mr. Campbell to serve as a member of the Nevada Judicial Discipline Commission as well as its Chairman for the Nevada State Bar Disciplinary Committee.

Given his background as a respected state and federal prosecutor, Mr. Campbell has been called upon to act as a special prosecutor for the State Bar of Nevada, the Nevada Judicial Discipline Commission, the Nevada Attorney General’s Office, and the Clark County (Las Vegas) District Attorney’s Office.

THE ESTABLISHMENT OF CAMPBELL & WILLIAMS:

As a result of the high-profile nature of many of his trials, Mr. Campbell's cases have been featured on such nationally televised programs as ABC's 20/20, NBC’s Dateline, the Today Show, and Good Morning America.  Mr. Campbell has also published and lectured on numerous topics, including advanced civil litigation techniques, ethics, and federal grand jury practice.