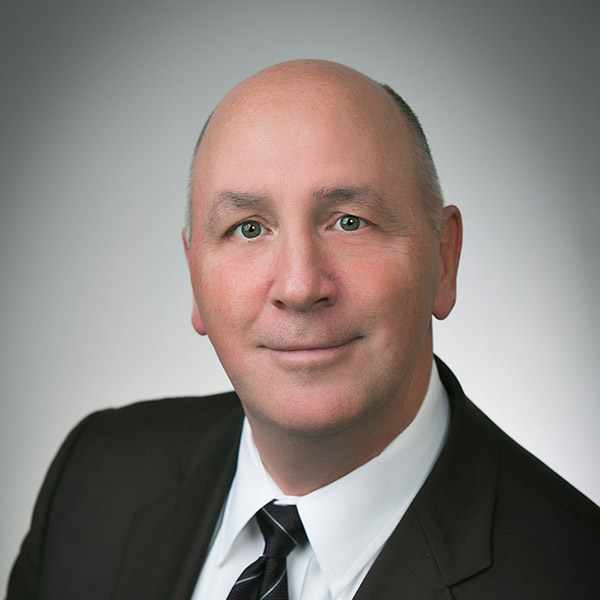 Tom Bienert specializes in civil litigation and white-collar criminal defense, representing both individuals and corporations in federal and state court. Tom served as an Assistant U.S. Attorney for the Central District of California, as Chief of Criminal Complaints in the Los Angeles Office and thereafter Chief of the Orange County Office; Associate Independent Counsel during the Whitewater Investigation in Washington, D.C.; and Of Counsel in the Newport Beach Office of Irell & Manella, LLP.

Mr. Bienert is a highly experienced trial attorney who has handled numerous trials and appellate arguments. His litigation and trial experience spans a wide variety of criminal practice areas, including all types of fraud, civil rights violations, environmental crimes, health-care matters, public corruption, and money laundering. He has worked on a number of high profile criminal matters, including the Independent Counsel investigation of President Clinton, the Orange County bankruptcy, the UC Irvine fertility clinic matter, the beating of truck driver Reginald Denny during the 1992 Los Angeles riots, and the Operation Big Spender corruption investigation of L.A. Sheriff's Department deputies. Recent federal criminal trials have included the acquittal of his client, a physician charged with Medicare fraud, and a hung jury in favor of acquittal for his client, a corporate executive charged with reporting false revenue of a publically traded company. The biggest victories, however, are the many cases the public does not hear about because his client was not charged.

Tom served as the 2014-2015 president of the Orange County Bar Association and is a former Lawyer Delegate to the Ninth Circuit Judicial Conference. His firm has been listed among "America’s Best Law Firms" by U.S. News & World Report, and Mr. Bienert has been recognized annually as a "Top 50 Lawyer in Orange County," by Super Lawyers magazine and "The Best Lawyers in America." He was named Best Lawyer’s 2011 "Lawyer of the Year" for White Collar Criminal Defense in Orange County.

Born in Southern California, Tom was raised in New Orleans, Louisiana. He's been an adjunct professor at Loyola Law School, a lecturer at learning institutions and with professional groups, and has also appeared on several television news programs. He is married and has five children.

•Louisiana Supreme Court (1986 - not currently active, but in good standing)

•Robert A. Banyard Inn of Court