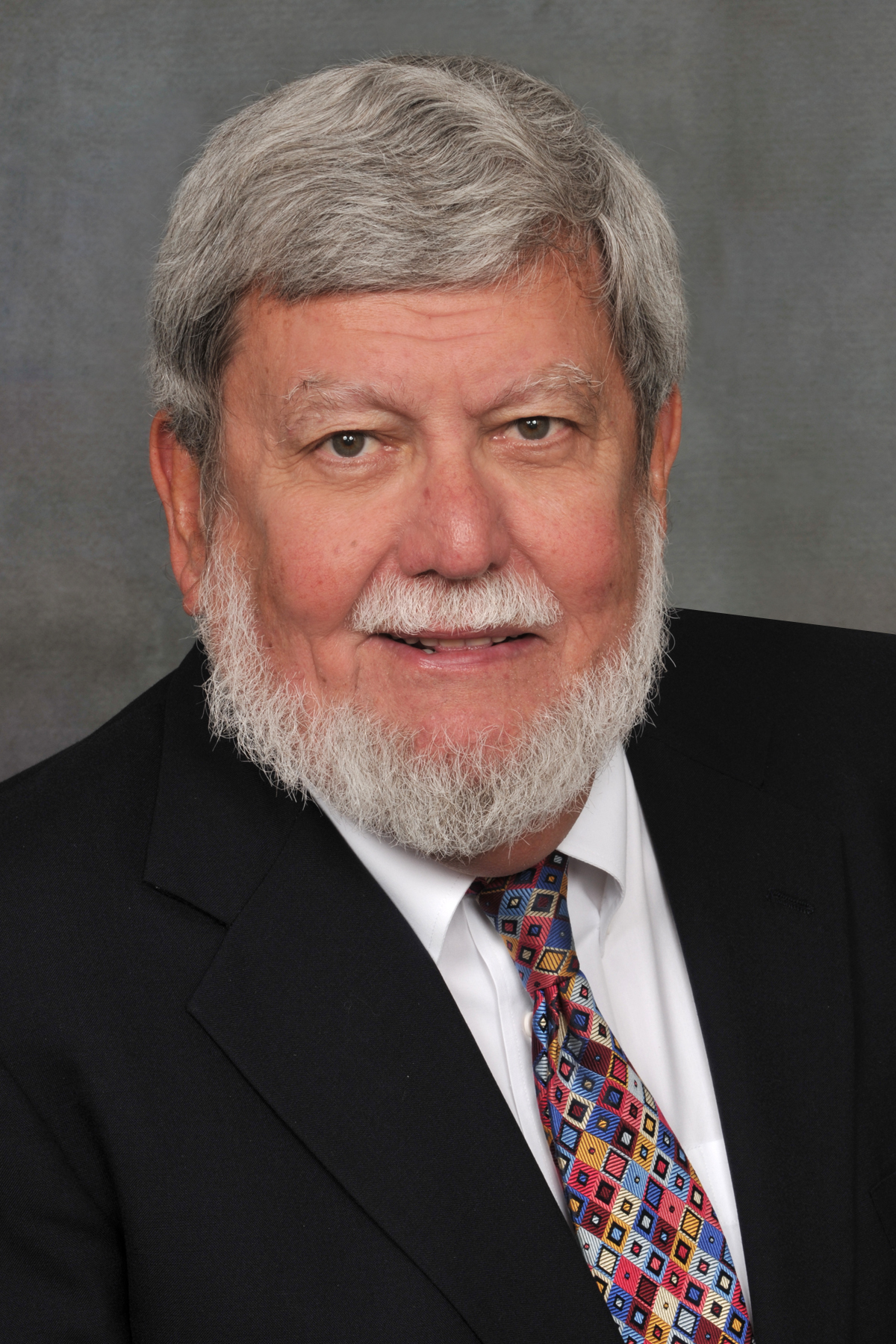 A nationally recognized trial attorney with more than five decades of experience, Robert L. Parks is a highly respected advocate in the courtroom and a leader in the community. He is committed to providing personal attention and professional services to every client. Instead of focusing on case volume, his Firm focuses on case selection and likelihood of recovering for his clients and their family.

A native of the Bahamas, Parks has enjoyed boating, diving and other water activities all his life, and is deeply familiar with marine equipment, as well as safety standards and practices. He brings that knowledge and experience to his legal practice, representing plaintiffs in litigation involving drownings, watercraft deaths and injuries, in both U.S. and offshore resort litigation. Parks has been an effective advocate in bringing negligence-related death or catastrophic injury cases to trial in U.S. courts rather than offshore jurisdictions.

Since being admitted to the Florida Bar in 1964, Parks has represented hundreds of plaintiffs in personal injury, wrongful death, aviation, large manufacturing and automobile cases in the Americas and around the world. Parks has handled more than 200 general aviation crashes. His career highlights include product liability cases against large pharmaceutical companies as well as serving as Florida Counsel in the Antitrust Class Action against Microsoft.

Parks received the 2015 Legal Legends Award from History Miami’s 11th Judicial Circuit Historical Society. The award recognizes members of the legal community who have made significant contributions to the law, legal system or the administration of justice in the 11th Judicial Circuit for at least 25 years or more. Parks was also the recipient of the 2012 Perry Nichols Award from the Florida Justice Association, given annually to a Floridian who has fought with distinction for justice throughout his life. The prestigious award was established in 1977 as a permanent tribute to Perry Nichols, an FJA founder and nationally renowned Florida trial attorney.

In 2011, Parks was honored by The Southern Trial Lawyers Association as the recipient of the prestigious War Horse Award, its highest honor, for extraordinary contributions to the cause of justice. All nominees for this award are acknowledged leaders in their communities who have been actively practicing for more than 30 years, demonstrated outstanding skill as trial advocates and shown exceptional contributions to furthering the cause of justice.

Parks is a member of America’s Top 100 Personal Injury Attorneys and the National Aviation Trial Lawyers Top 10. He has been named one of the ‘Best Lawyers of America’ every year since its inception in 1983. Out of the estimated 30,000 ‘Best Lawyers of America,’ only 1,397 have been consecutively named since 1983. Parks has been included in Florida Super Lawyers’ annual listing for the past ten years, earned the distinction from his peers as a ‘Top Lawyer’ in South Florida Legal Guide every year since 2003, and he is a member of Lawdragon’s Top 3000. In addition, the Firm is listed in the U.S. News & Best Lawyers® list of ‘Best Law Firms.’

A longtime environmental advocate, Parks serves as litigation chairman and board member for The Everglades Foundation, an internationally recognized organization dedicated to creating relevant and creative solutions to complex restoration issues without burdening taxpayers. He is also on the Board of the Everglades Trust, the non-partisan, political arm of the Everglades Foundation, which ensures lawmakers are held accountable to their constituents to save and protect the Everglades. Parks served as volunteer chairman of the state’s Environmental Regulation Commission from 1978 to 1986 under Governor Bob Graham. For his dedicated leadership, Parks was named The Florida Audubon Society’s Environmentalist of the Year. In keeping with his commitment to protect the environment, Parks was an original member of 1,000 Friends of Florida, where he served as litigation chair for 13 years. A leader in the South Florida community, Parks also served for nearly 20 years under three governors in leading efforts to restore the Miami River culminating in serving as the first chair of the Miami River Commission in 1998.

A Professional and Community Leader:

Parks was the first chair of The Florida Bar’s Aviation Law Certification Committee. He is also a member of the Lawyer Pilots Bar Association, the International Society of Air Safety Investigators, and co-author of two chapters in Kreindler’s Aviation Accident Law for Matthew Bender & Company, Inc., on “Military Accidents” and “Air Traffic Control Negligence.”

In the South Florida community where he resides, Parks serves on the Dean’s Advisory Board for Florida International University’s College of Law. He is a past member of the Board of Trustees for HistoryMiami and an active member of Legal Services of Greater Miami, where he has dedicated hundreds of hours in pro bono service to the community. He is currently engaged in pro bono litigation for Americans for Immigrant Justice representing children who have been separated from their families.