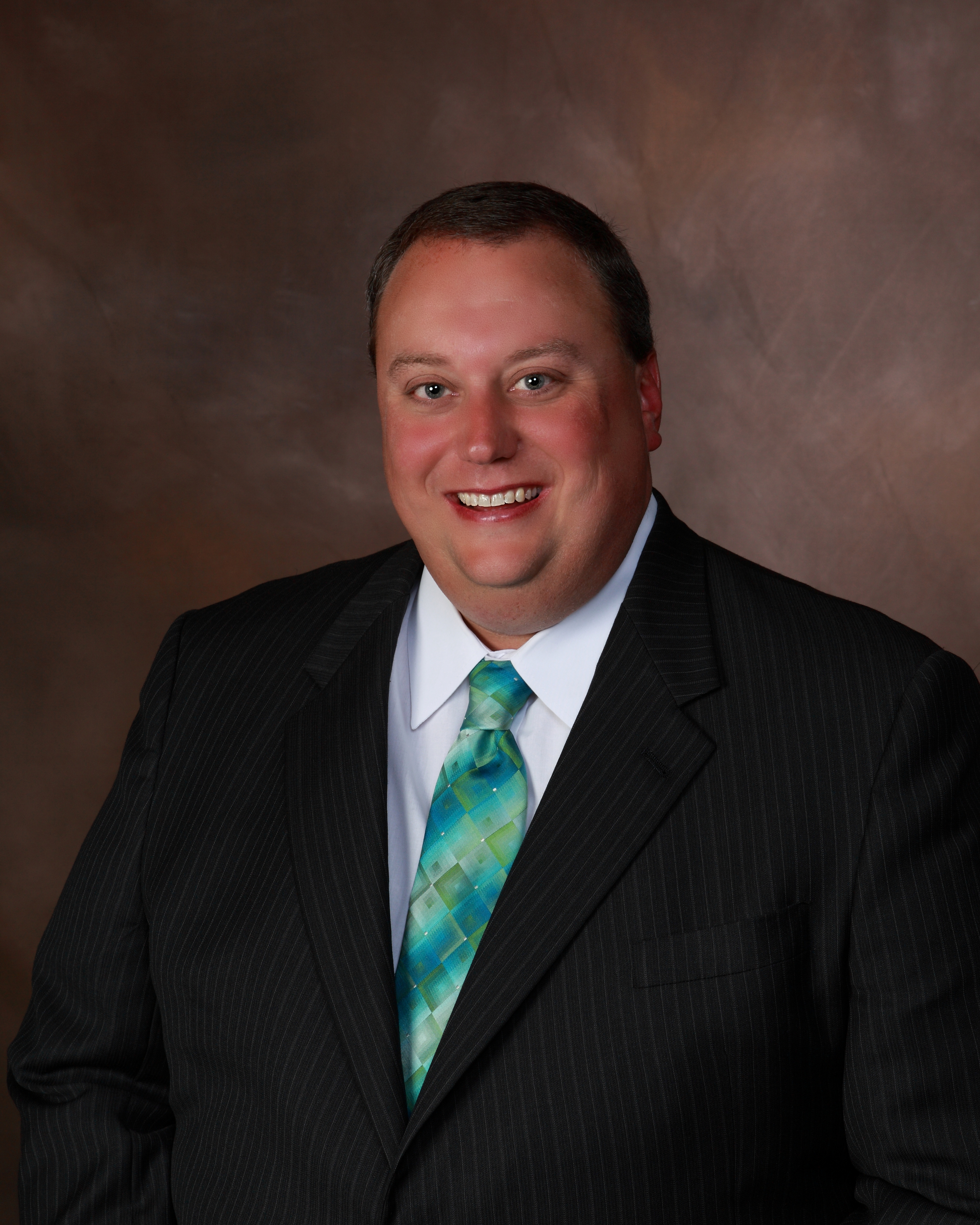 Admitted:
Mr. Rymer was admitted to the State Bar of Texas in 1995. He has been admitted to practice before the U.S. Supreme Court, as well as the U.S. Courts of Appeals for the Federal Circuit, the Fifth Circuit, the First Circuit, and the District of Columbia Circuit. He has also been admitted to practice before the United States District Courts for the Southern, Northern, Eastern and Western Districts of Texas as well as the United States District Court for the District of Colorado.

Other Distinctions:
Mr. Rymer was named one of the top attorneys in Houston in 2013 by H Texas Magazine.  He also received this distinction in each of the past 3 years.

He was also named as a 2004 Super Lawyer’s Rising Star in Texas Monthly Magazine and the Super Lawyers publication to licensed Texas attorneys. Super Lawyers is a Thomson Reuters service. This organization creates a listing of the best attorneys age 40 and under in the State of Texas. He has made this list for four consecutive years. In addition, Mr. Rymer was named as one of the top young lawyers in Houston by H Texas Magazine in its “Lawyers on the Fast Track 2004” November/December 2004 issue. He appeared on this list for three consecutive years.

Mr. Rymer graduated from South Texas College of Law as a member of the Order of the Lytae and received the American Jurisprudence Award for outstanding performance in Moot Court at South Texas College of Law. Mr. Rymer was a member of the varsity moot court team at South Texas and was named National Champion and awarded the “Best Brief” distinction at the 1993 Starr Insurance Moot Court Competition in Hartford, Connecticut. In addition, his mock trial team was named “Best Team” at the Abraham, Watkins, Nichols, Ballard & Friend Mock Trial Competition.

Mr. Rymer lives in Katy with his wife, Lyl, and their four children: Ashley, Kameron, Douglas, and Taylor.

The following is an example list of Mr. Rymer’s published opinions: