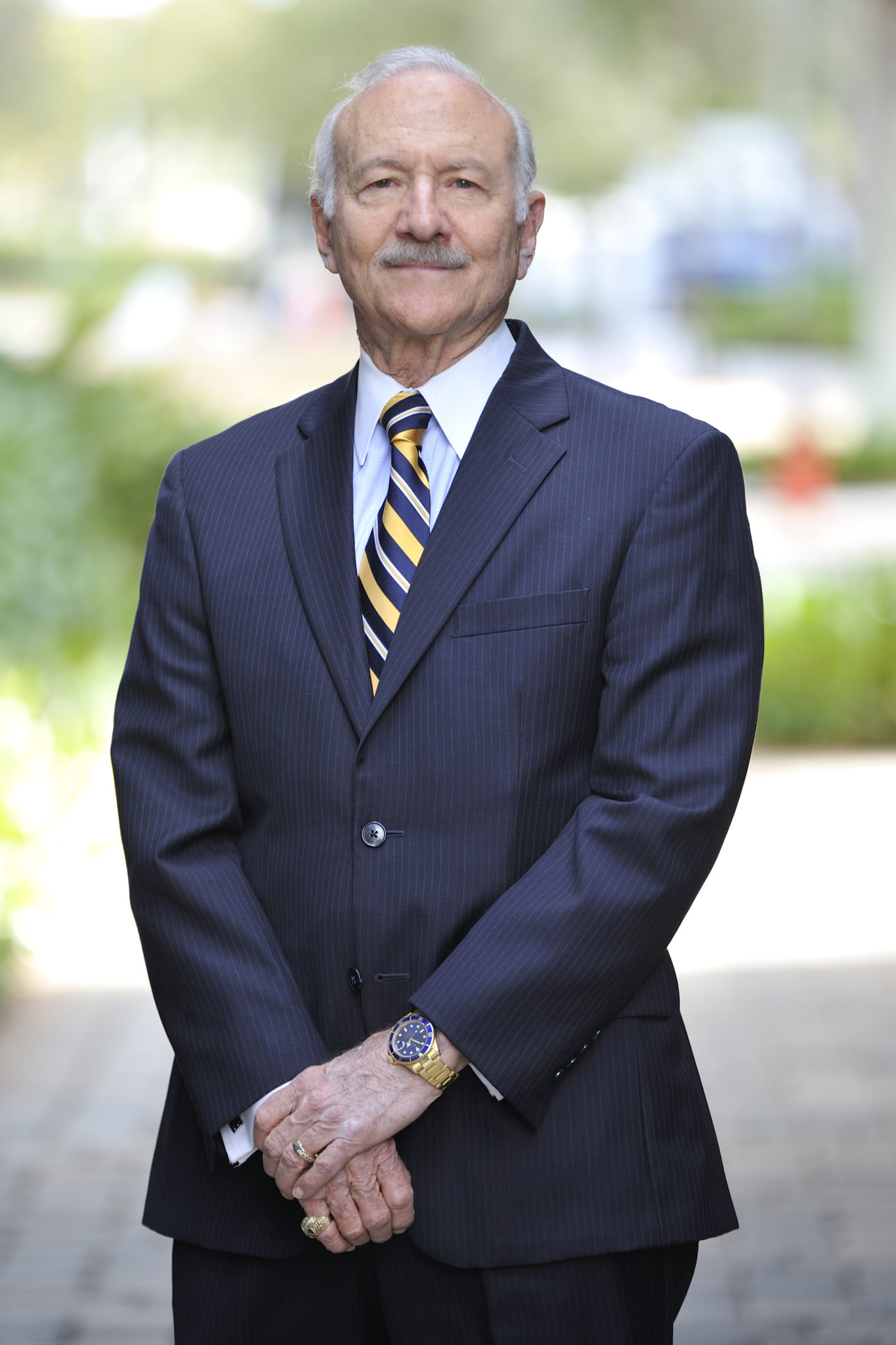 Gerald F. Richman focuses his practice on trial and appellate practice, and complex commercial litigation with emphasis on antitrust, securities, contract, construction, federal agency, corporate, banking, civil RICO, professional liability, consumer, employment, civil rights, probate litigation and class action issues, representing plaintiffs and defendants. He also handles real estate litigation, including mortgage foreclosures, condominiums, zoning and land use, brokerage disputes, governmental matters and election law issues. He is board certified by The Florida Bar as a civil trial lawyer and a business litigation lawyer. Mr. Richman is distinguished for his extensive experience in high-profile trials, including serving as lead counsel in 2000 conducting the trial of one of the three nationally televised presidential election vote cases. Mr. Richman joined the firm in 1969 after serving as a captain in the United States Army Judge Advocate Generals Corp. in the Defense Appellate Division in Washington, DC, where he briefed and argued a wide variety of court martial cases, including murder cases, while also serving as a White House Social Aide to President Lyndon B. Johnson. During his three years in the service, he also spent a year as trial counsel and chief of military justice at I CORP headquarters in Korea, where he personally tried 10 court martial cases before being reassigned to Washington, DC, to write an update of the Military Judges’ Handbook. Prior to this, he had been a law clerk to United States District Judge George C. Young in Orlando, Fla. After joining Richman Greer, he served as lead counsel in numerous jury and non-jury trials in a wide variety of major civil cases ranging from multi-million dollar federal anti-trust cases, condominium construction and land use cases, personal injury and product liability cases, and occasional major criminal cases, some involving the international arms trade. He has also been involved in numerous state and federal class action anti-trust, RICO, securities, real property and consumer issues. Mr. Richman has also been appellate counsel arguing before the 5th and 11th Circuit United States Courts of Appeals, the Florida Supreme Court, and all District Courts of Appeal in the State of Florida. Mr. Richman’s professional involvement includes serving as a Fellow of the American College of Trial Lawyers and on the Board of Governors of the International Society of Barristers. He is a charter member of both the Miami Chapter of the American Board of Trial Advocates and the National Association of Consumer Advocates. He is the past president of the ABOTA chapter of Palm Beach County, Fla.; the past president of the Florida State Chapter of ABOTA; and a current member of the national ABOTA Board, while also serving as co-chair of its International Issues Committee. His long history of service to The Florida Bar includes serving as President, member of the Board of Governors, and chair of the Professional Ethics Committee. Additionally, he was a member of the House of Delegates of the American Bar Association for several terms, and has served as President of the Dade County Bar Association. He has been a national director of the American Judicature Society and a director of The Florida Bar Foundation. Mr. Richman served under gubernatorial appointment and senate confirmation as chair of the Florida Commission on Human Relations and has served on the Community Alliance of Palm Beach County. He is currently a member of the Board of Directors of The Economic Council of Palm Beach County, and is the vice chair and a member of The Executive Committee of the Criminal Justice Commission of Palm Beach County. He also was elected as the Democratic Nominee to the United States Congress. By appointment of the Florida Supreme Court, Mr. Richman has served on the Supreme Court’s Court Efficiency Committee, the Judicial Council of Florida, and the Florida Supreme Court Judicial Evaluations Committee. He was a member of the Florida Condominium Commission created by the state legislature to investigate the condominium industry and recommend legislative reforms. By appointment of the governor, he served as a member of the Fourth District Court of Appeal Judicial Nominating Commission and was chair of the commission.