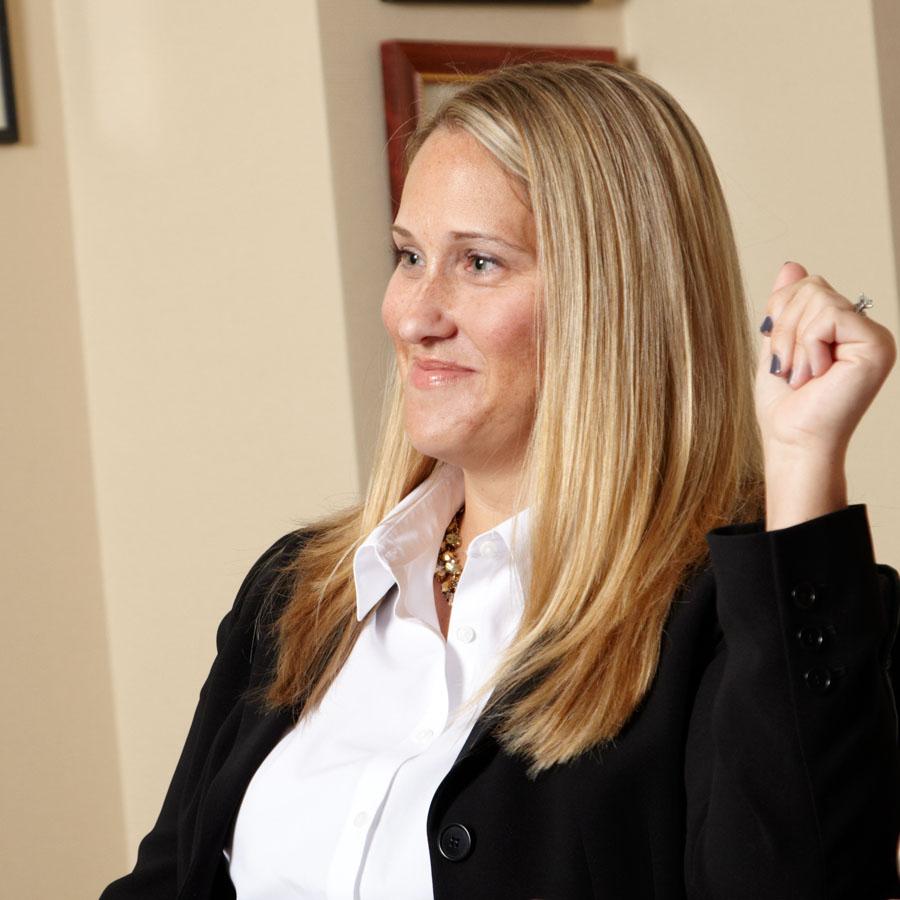 Erin is Co-Managing Partner of Faruki PLL. Her litigation practice focuses on class action defense, media and communications law (First Amendment, defamation, privacy, public records, advertising, social media, trademark, and copyright litigation), breach of contract, non-compete, tortious interference, and healthcare and environmental litigation matters. Erin has significant trial experience in federal and state courts across the country. She has first-chair jury trial experience, and has argued before various appellate courts, including the Supreme Court of Ohio. Erin has been repeatedly recognized by Benchmark Litigation, and Ohio Super Lawyers. She has also been repeatedly recognized as one of America's Top 100 High Stakes Litigators. In 2021, Erin was recognized by Benchmark Litigation as one of the Top 250 Women in Litigation. She has been recognized as the 2022 Healthcare Lawyers Recommended Attorney for Ohio; the 2020 Premier Health Care Lawyer for Dayton – a recognition given to just one health care lawyer per city; and, she was recognized by BTI Consulting as a Client Service All Star – a recognition given to less than 500 lawyers nationally. In 2019, she was recognized by The Business Journals as an Influencer in the Law. In 2017, Erin was named Corporate Vision's Ohio Attorney of the Year and received the Ohio Women's Bar Association's President's Choice Award.

Erin is an active member of several local, regional, and national bar associations; holding various leadership positions, including (fmr.) President of the Ohio Women's Bar Association, (fmr.) President of the Dayton Chapter of the Federal Bar Association, and (fmr.) Chair of the Ohio State Bar Association Media Law Committee.  She is an Executive Editor of the ABA's Litigation Journal; a Fellow of the Ohio State Bar Foundation and American Bar Foundation; has been honored by the Dayton Business Journal as one of Dayton's Power 50 (recognizing the Dayton region's most influential women in the business community); is a 40 Under 40 honoree and 40 Under 40 Hall of Fame inductee; a 2020 graduate of the University of Dayton Center for Leadership Women Lead certification program; and, a 2012 graduate of the Leadership Dayton program. For several years, Erin also served as a member of the Law360 Media & Entertainment Editorial Advisory Board.

Erin is a prolific author and speaker. She has published articles in numerous American Bar Association publications, The Federal Lawyer, the Ohio Lawyer, the Dayton Business Journal, and has been quoted on various legal issues in a variety of national publications, including Consumer Reports and Knowledge@Wharton, the online business analysis journal of The Wharton School at University of Pennsylvania. She regularly speaks general litigation topics. She has served as an adjunct professor at the University of Dayton School of Law, teaching the Trial Practice Capstone to graduating 3Ls, and lectured to law students on client interviews, negotiation, and mediation.

Erin is an active member of her community, having served as the legal advisor to an area high school's mock trial team, and served on several non-profit boards. She is also a recipient of the Ohio State Bar Foundation's Community Service Award.