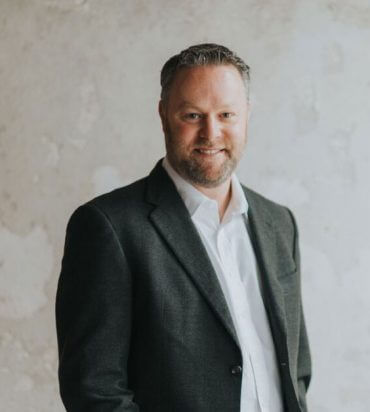 Cliff Walston graduated from the University of Texas at Austin with honors from the Business Honors Program at the McCombs School of Business, with a specialization in Finance. While at UT, Cliff was a recipient of the Texas Excellence Award for academic achievement and leadership, the university’s highest undergraduate scholarship. Cliff then went on to graduate from the University of Texas School of Law, also with honors.

Upon graduating from law school, Cliff began his career focusing exclusively on litigation.  Thereafter, he became a partner at Diamond McCarthy LLP, where he worked on complex business litigation matters before joining Farrar & Ball, LLP, also as a partner, focusing on products liability litigation. Cliff has also served as general counsel to two different oil and gas service companies in the Houston area before joining together with Josh Bowlin to form Walston Bowlin, LLP in 2016.

Cliff believes his technical business background provides him a much deeper understanding of the impact of litigation on his clients, not just in the courtroom, but also in the boardroom where the critical business decisions get made. This insight has served his clients well, ranging from large international corporations to family owned businesses that are the backbone of our country’s economy.

Cliff has also represented individuals and families who have lost loved ones in catastrophic accidents, whether caused by corporate negligence or defective products. The serious injury or death of a loved one is a life-changing event no one should be forced to endure, and Cliff takes great pride in aggressively seeking the justice his clients deserve.