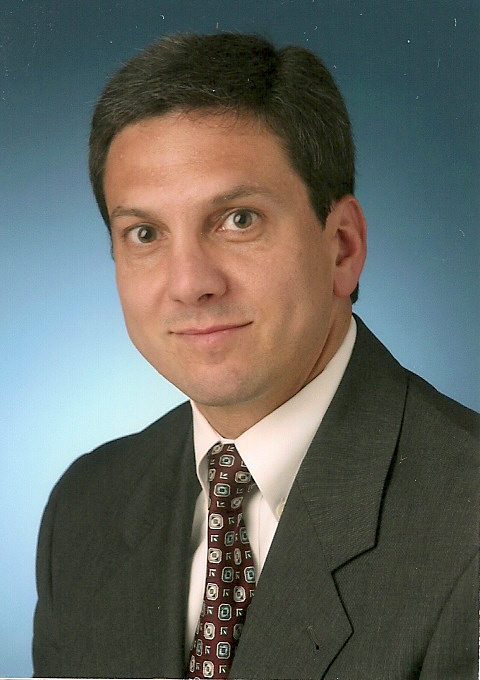 Brian D. Zinn is originally from Brooklyn, New York. After graduating from the University of Pennsylvania with a Bachelor of Arts, he went on to Boston University’s School of Law where he attained his Juris Doctor.

His Article entitled “Class Actions and Class Proofs of Claim in Bankruptcy” was published in ‘Bankruptcy Litigation’ in 1993 and then reprinted in ‘Consumer & Personal Rights Litigation’ in July of 1994.

Attorney Zinn has appeared on “Court TV” on America Online where “Coping with Financial Difficulties” was the focus.  In addition, he has lectured at the Institute for Continuing Legal Education on subjects including “Bankruptcy Practice” and “How to Handle Consumer Bankruptcy Cases,” and at the Society of Public Accountants on the topic of “The Role of Accountants in Bankruptcy.”

He has also lectured at various Adult Community Schools on “Dealing with Debt: Bankruptcy and Other Options.” He received the Equal Justice Medal in 2005 from Legal Services of New Jersey for his pro bono efforts.  In 2009, he was named as a Fellow in the Litigation Counsel of America, an invitation-only honorary society composed of less than one-half of one percent of American Lawyers.

In 2012, he received the Alexander L. Paskay Professionalism Award from the Southwest Florida Bankruptcy Professional Association, and in 2013, was also given a Special Recognition Award.  The American Institute of Bankruptcy Attorneys nominated Attorney Zinn in 2014 as one of the “10 Best” Attorneys for the State of Florida.

In 2015, he was selected by the American Society of Legal Advocates as one of the Top 100 Bankruptcy lawyers in the State of Florida.  Attorney Zinn assists clients in the areas of Bankruptcy, Contract litigation, Construction law, Real Estate disputes, Tax negotiation, and Foreclosures, among other types of litigation.