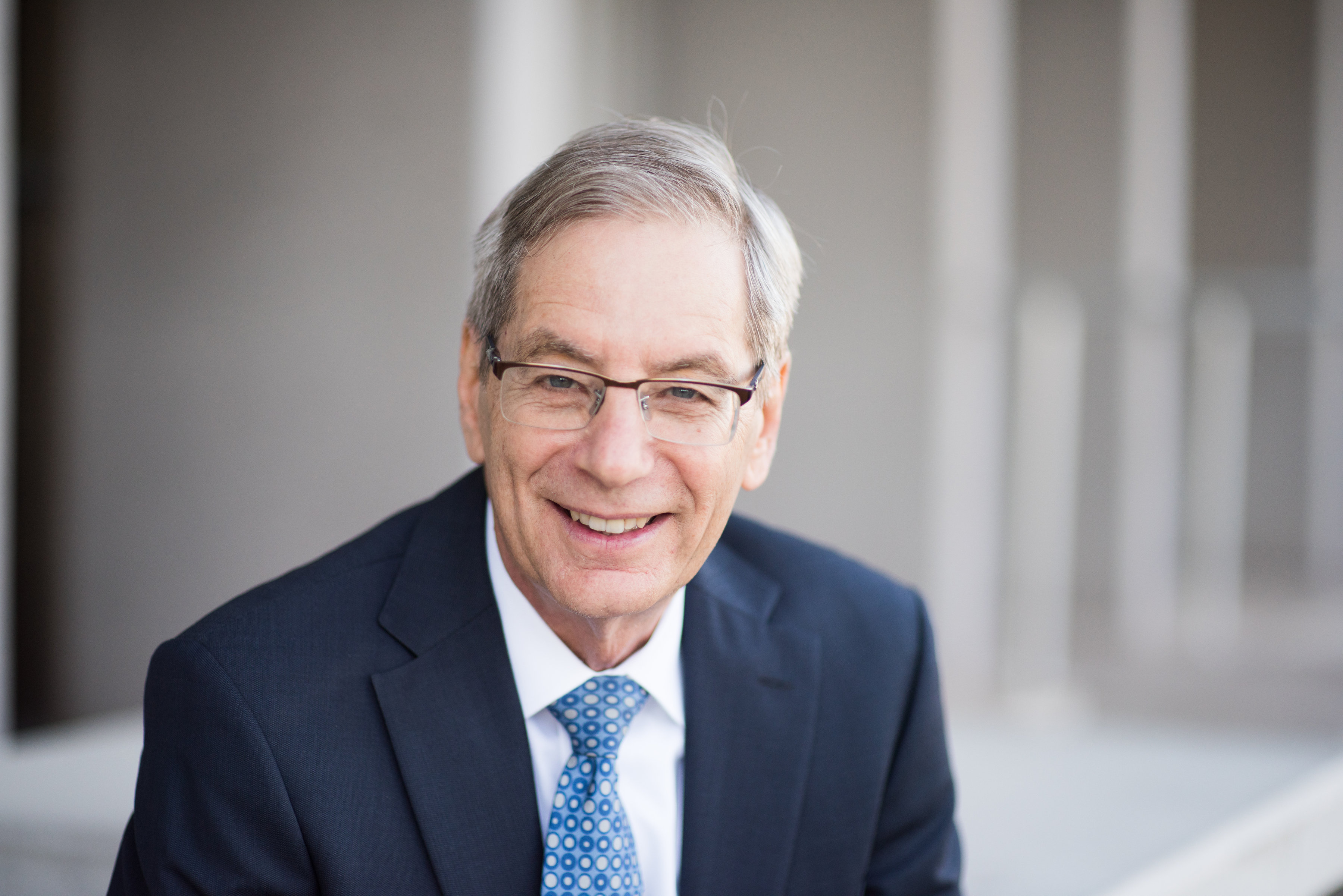 After graduating from the University of Illinois with a bachelors degree in Finance, Aronson continued his education at Stanford University, receiving both a masters degree in Broadcast Communications and a juris doctorate from Stanford Law School.

Prior to his legal career, he was a Teaching Fellow at Stanford Law School, a television news reporter in Wisconsin and a United States Congressional candidate.

As an active member of the greater Phoenix community, Aronson was a Foundation Board Member of Honor Health Foundation and John C. Lincoln Foundation for ten years. He has served on multiple political committees and is a respected lecturer for a variety of CLE courses.

Martindale-Hubbell has awarded Aronson its highest “AV Preeminent 5.0 out of 5" peer-review rating for legal ability and ethics. Aronson was named Lawyer of the Year in Phoenix for Eminent Domain and Condemnation law in both 2014 and 2017 by U.S. World News and Report. He has also been named to the Best Lawyers in America and Southwest Super Lawyers, 2007 - 2020.