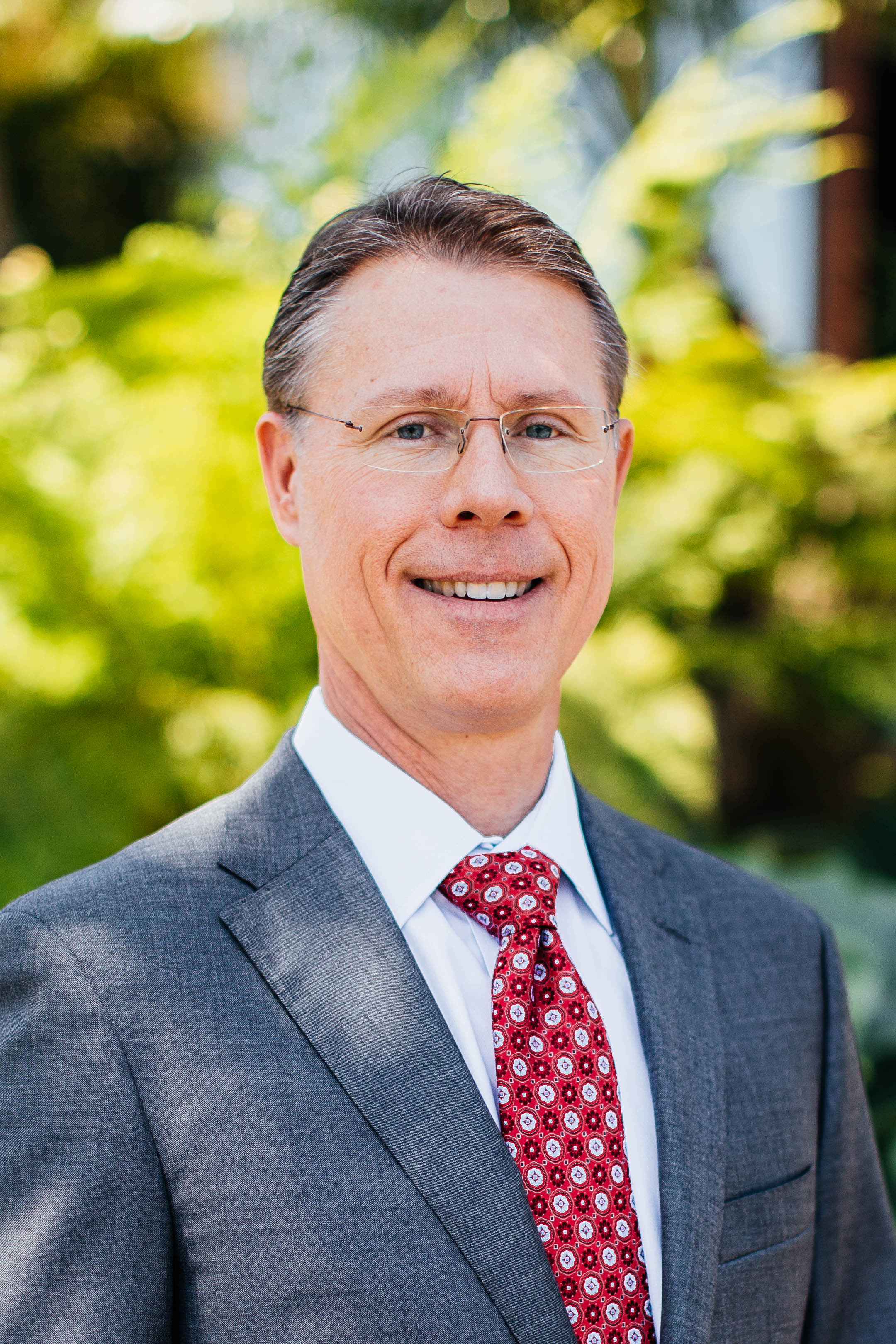 As a meticulous attorney, Mr. Wilson brings to court an eye for detail and a sense of organization essential to winning complex trials.

Mr. Wilson has been selected to the Southern California Super Lawyers® list since 2005. In 2017 – 2020, he was listed in the Super Lawyers® Top 50 Orange County List. Mr. Wilson was also listed in the Super Lawyers® Top 100 Southern California List in 2019 and 2020. Mr. Wilson was recognized as one of the elite trial attorneys in Orange County by OC Register Metro magazine. He achieved an “AV” rating from Martindale-Hubbell, denoting the highest level of professional excellence from his peers. Since 2015, Mr. Wilson has been listed in Best Lawyers, the oldest and most respected peer-review publication in the legal profession.

From 2016 to 2020, Mr. Wilson was a California State Bar Special Deputy Prosecutor, prosecuting State Bar complaints when the State Bar had conflicts of interest. Mr. Wilson presently serves on the Board of Governors of the Orange County Chapter of the Association of Business Trial Lawyers and the Loyola Law School Board of Directors.

Mr. Wilson is a frequent lecturer to bar organizations on modern trial techniques and legal ethics and has authored several articles on trial practice. In 2018, the State Bar of California Board of Legal Specialization certified Mr. Wilson as a specialist in legal malpractice law. There are only five attorneys in Orange County who have this specialization.

Mr. Wilson obtained his Juris Doctorate from Loyola Law School in 1988 and graduated from the University of Southern California in 1985. He was selected to be on Loyola’s Moot Court team and participated in Loyola’s trial advocacy program which U.S. News and World Report ranked as a top 10 in the nation. Mr. Wilson began trying cases in law school in a program sponsored by the Los Angeles County District Attorney’s Office.