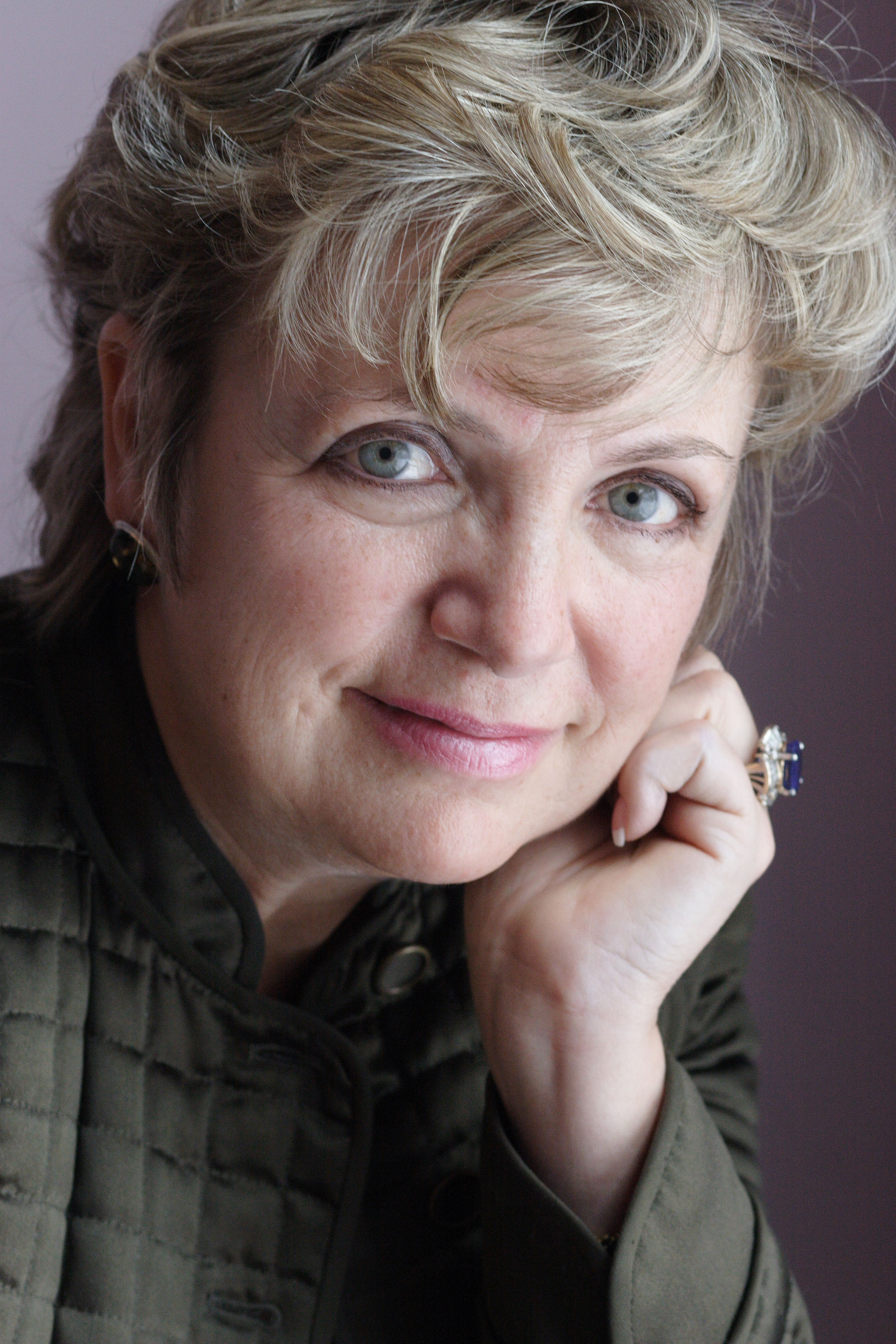 Ms. Joseph is a founding partner in the law firm of Schroder, Joseph and Associates, LLP (SJA), the only 100 percent women owned law partnership in Western New York that is federally certified as a Women’s Business Enterprise (WBE) and which has New York State WBE certification.  The firm is a litigation boutique, focusing on commercial litigation, products liability litigation, intellectual property litigation as well as labor and employment litigation. Ms. Joseph is trained and qualified as a FINRA arbitrator.

Ms. Joseph’s law firm is the only Western New York based law firm to be counsel to four of the top eleven Fortune 500 companies, as well as listed Corporate Counsel’s Who Represents America’s Biggest Companies, 2003, 2004, 2005 and 2008.  Ms. Joseph and her business partner Ginger Schroder are listed as SuperLawyers, including prior years as well as 2017.  She was made a member of America’s Top 100 High-Stakes Litigators of 2021.  Ms. Joseph was selected as the Western New York Athena recipient in 1998, an award which recognizes one outstanding woman each year for her success in her profession and the business world as well as for her contributions to charitable and community projects. She also has been repeatedly selected for Who’s Who in Law in Western New York and is AV rated by Martindale Hubbell.

Employment and Labor Law including FMLA

Ms. Joseph is trained and qualified as a FINRA arbitrator.  She also represents clients in the areas contract and commercial litigation as well as discrimination, harassment and other employment litigation, including enforcement of non-compete and confidentiality agreements.

A 1998 Athena Award recipient, Ms. Joseph also is a graduate of the Leadership Buffalo Class for 1999, a former Adjunct Professor of the State University of New York (SUNY) at Buffalo Law School, Post-Chair of the Western New York League of Conservation Voters and a former member of the Women’s Tap Fund Board of Directors. Ms. Joseph is formerly a Board Member of the Niagara Health Quality Coalition and the Springville Griffith Community Education Foundation, Inc. Ms. Joseph is a 2006 recipient of Business First’s Outstanding Women in Business Award and has been repeatedly recognized by Business First’s Who’s Who in Law for Western New York.  She also has been designated as a Super Lawyer by her peers.