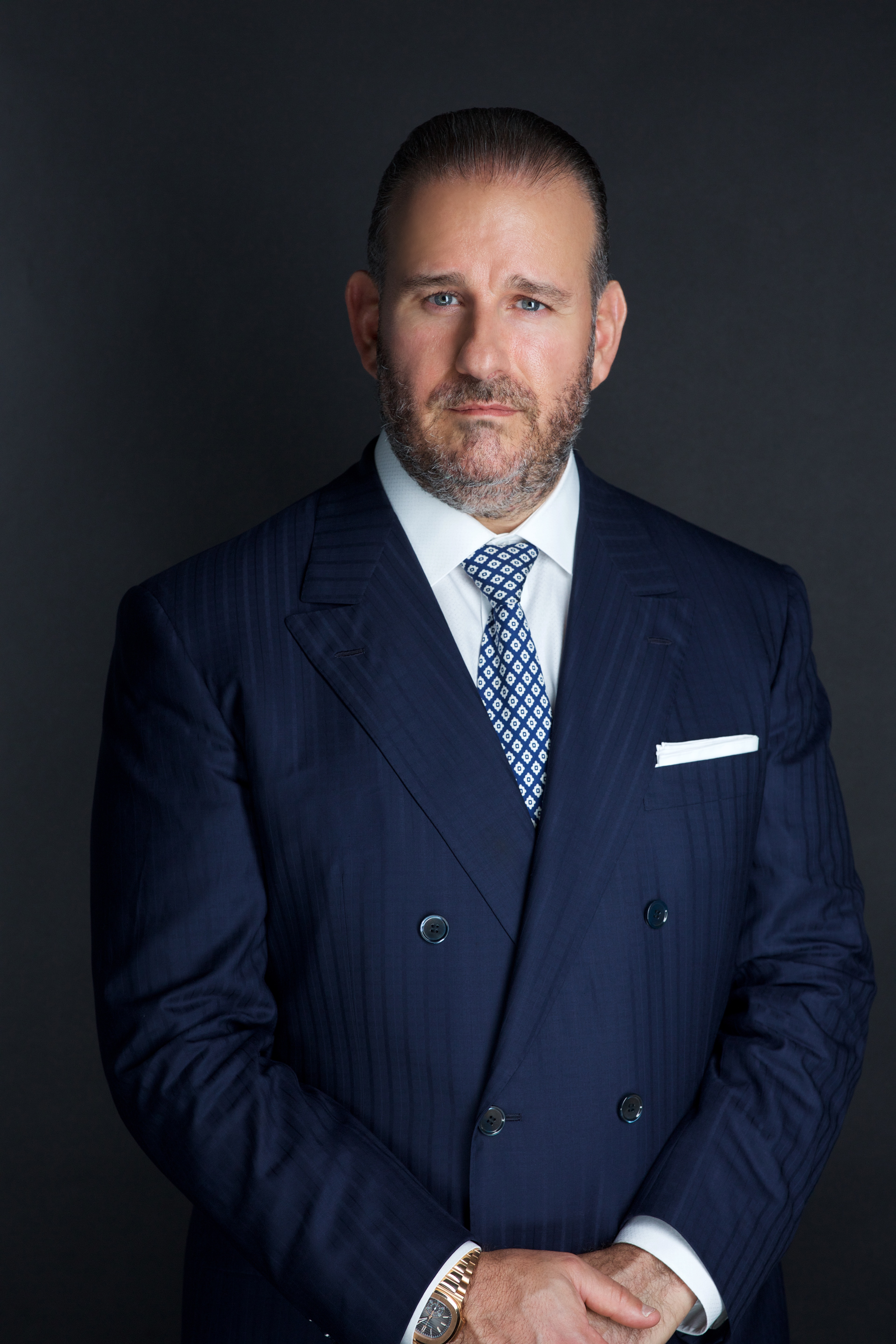 A nationally recognized trial lawyer and the founding partner of The Sultzer Law Group P.C., Jason P. Sultzer is known for his integrity, professionalism, and resolve. He represents clients throughout the United States in high profile litigation and has substantial experience in class actions, mass torts, business disputes, personal injury litigation, product liability, and intellectual property-related issues. Whether advocating for clients inside or outside the courtroom, Mr. Sultzer stops at nothing to pursue the best possible result based on his client’s unique objectives and concerns.

Class Action Experience
Recognized by both the media and his peers as the country's top class action lawyer, Mr. Sultzer has successfully prosecuted some of the world’s largest corporations in highly publicized class action lawsuits in state and federal courts throughout the country, including proceedings before the Judicial Panel on Multidistrict Litigation. He has handled a broad range of class actions involving virtually every complaint or violation ranging from consumer fraud and employment discrimination to product liability matters.

Mr. Sultzer has been appointed as lead counsel in a number of class action lawsuits in which he has recovered tens of millions of dollars and obtained injunctive relief on behalf of aggrieved consumers nationwide in cases involving fraudulent representations of various foods and products. In his capacity as lead counsel, courts have referred to Mr. Sultzer‘s credentials as “nothing short of sterling.”

Mr. Sultzer is a frequent author and lecturer about class action lawsuits and has been quoted in national publications concerning the Class Action Fairness Act and class action settlements.

Commercial Disputes
Mr. Sultzer also routinely litigates matters involving complex commercial disputes. He represents both plaintiffs and defendants and takes on the complete spectrum of business disputes across all industries. Most recently, Mr. Sultzer obtained a multi-million-dollar recovery on behalf of a real estate developer in a breach of contract action involving the development of waterfront property in New York City.

Product Liability Matters
Mr. Sultzer also has successfully litigated hundreds of product liability cases involving a wide range of products, including catastrophic injury and wrongful death matters resulting from fires and electrocutions. Most recently, Mr. Sultzer conducted a trial in which the court returned a favorable verdict in favor of his client, the defendant, in a case involving allegations that his client’s product caused a fire and property damage in excess of $10 million.

Catastrophic Personal Injury Cases
Mr. Sultzer also represents individual plaintiffs in catastrophic personal injury cases. Most recently, on the eve of trial, Mr. Sultzer obtained over $2.5 million on behalf of his client who was severely injured in an auto-related accident.

Qualified to Meet Your Legal Needs
Mr. Sultzer has been recognized as the top 500 Plaintiff lawyers in the country by LawDragon, a leading peer-reviewed publication recognizing the country’s top lawyers. In addition, Mr. Sultzer is a fellow of the Litigation Counsel of America (“LCA”), a trial lawyer honorary society that recognizes excellence among trial counsel. Fellowship in the LCA is highly selective and by invitation only and is composed of less than one-half of one percent of American lawyers.

Prior to opening The Sultzer Law Group P.C., Mr. Sultzer was the youngest equity partner at one of the largest law firms in the country where he served as the co-chairman of its class action practice group. Earlier in his career, Mr. Sultzer was in-house counsel for Owens Corning, a Fortune 500 Company, where he was involved in defending the company against tens of thousands of asbestos lawsuits throughout the country.

Mr. Sultzer is also involved in various charity and community organizations. He is a member of the board of directors for BeLikeCoach, a national non-profit dedicated to helping children through sports, science, and education. He also serves on the board of directors for GeoPlunge, an organization that is dedicated to teaching geography to students in elementary schools across the country.