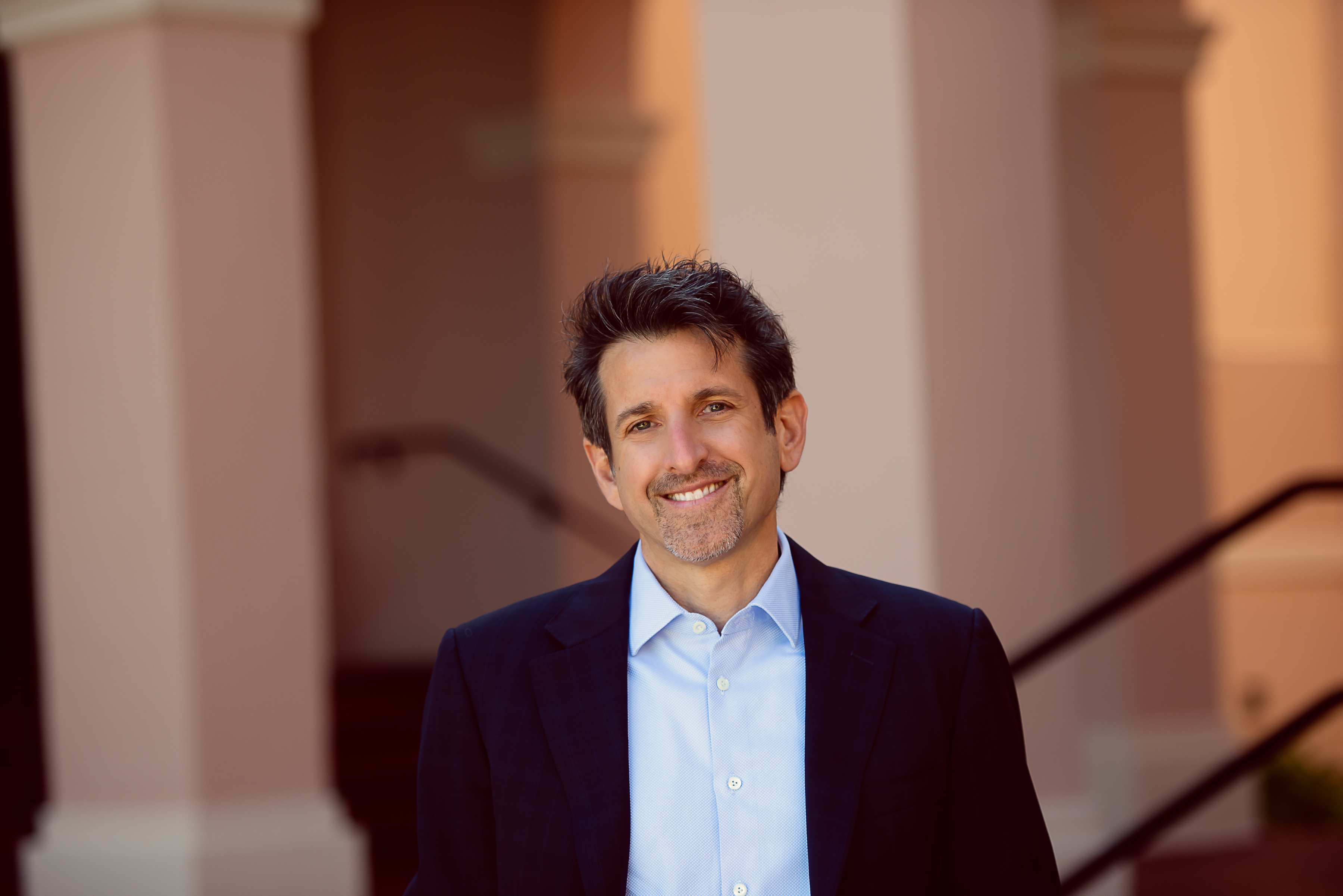 Mr. Westheimer has an "AV" rating by Martindale Hubbell, which means that he has been deemed to have very high professional ethics and preeminent legal ability.  In 2010 and 2011, he was named a Florida Super Lawyers "Rising Star."  For 2012 through 2014 and again in 2017 and 2020, he was recognized as among Florida’s "Legal Elite" by Florida Trend magazine.  Less than 2% of lawyers in Florida were named to the 2020 list.  Those name to the “Legal Elite” list are selected by their peers who are invited to name those attorneys for whom they have the highest regard or whom they would recommend to other.  In 2017, he was named to the Lawyers of Distinction recognizing the top 10% of attorneys in the United States and to the 10 Best Attorneys by the American Institute of Personal Injury Attorneys.  In 2017 he was also named to The National Trial Lawyers Top 100 Civil Plaintiff attorneys which recognizes the premier trial lawyers from across the country who exemplify superior qualifications.

In 2017, Mr. Westheimer was re-elected to a third two-year term on the Florida Bar Board of Governors, Twelfth Circuit Representative, Seat One, representing over 1,800 attorneys in Sarasota, DeSoto and Manatee counties.  Mr. Westheimer currently served as the Chairman of the Communications Committee (for 2017-2018 and 2018-2019) and served on the Executive Committee, Program Evaluation Committee, Technology Committee, and Strategic Planning Committee.  Mr. Westheimer has received two President’s Awards of Merit in 2017 and 2019 and received another President’s Award in 2021.

Born in Baltimore, Maryland, Mr. Westheimer was raised primarily in Sarasota and graduated from Riverview High School in 1989. He took a Bachelor of Arts degree in History, with high honors, from the University of Florida in 1993, and in 1996, received his Juris Doctorate, with high honors, from the University of Florida Levin College of Law. While at the College of Law, he had the distinction of graduating as a member of the Order of the Coif. He was a Teaching Assistant in Appellate Advocacy and Legal Research and Writing, and participated in the International Law Program at Leiden University in the Netherlands in the Spring of 1996.

Mr. Westheimer is an active volunteer in his community, working with various charitable organizations over the years.  He served on the Board of Directors of the Humane Society of Sarasota County, a volunteer position, from 2009 through 2016; he also currently serves on the University of Florida Levin College of Law Alumni Council Board of Directors and served on the Doctors Hospital of Sarasota Board of Trustees.