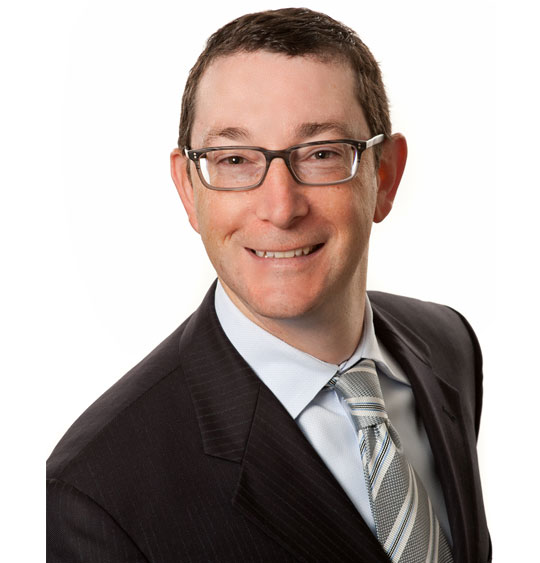 David Morrison is a principal in the firm's Litigation and Labor & Employment groups. He is an experienced litigator and trial lawyer, having litigated employment, commercial, and bankruptcy cases on behalf of public and private companies in 27 states and in every region of the country. In his more than 25 years as an employment litigator and trial lawyer, Mr. Morrison has litigated or tried: single plaintiff, multi-plaintiff and class action employment discrimination cases (including discrimination, harassment, retaliation, wrongful termination, violation of public policy, and a variety of state law tort claims); single plaintiff, collective action and class actions brought under the Fair Labor Standards Act, state minimum wage, wage and hour and privacy laws (including under the Illinois Biometric Information Privacy Act or BIPA); and breach of covenants-not-to-compete or other restrictive covenants, breach of fiduciary duty, breach of confidentiality agreements and violation of state and federal trade secret acts.

“David Morrison has consistently provided Andersen Tax with highly responsive, informative and practical employment counseling and legal advice which demonstrates a keen sensitivity to those charged with implementing it—the business people who have to live with the results." Michelle Ventress, General Counsel and Managing Director of Andersen Tax.

Mr. Morrison served as the firm's Hiring Partner from 2006-2008. As a past chair of the firm's Diversity Committee, Mr. Morrison helped draft the firm's first diversity initiative. He also serves as the firm's Employment Counsel. He received his law degree, cum laude, from the University of Michigan in 1993, where he was Executive Note Editor of the University of Michigan Journal of Law Reform, and his B.A. in political science, with honors, from Indiana University in 1990. He is a former law clerk to the Honorable Suzanne B. Conlon, United States District Court for the Northern District of Illinois. He is admitted to practice in Illinois and New York, in the Third, Fourth, Sixth, Seventh, and Tenth Circuit Courts of Appeal and the Northern District of Illinois. Mr. Morrison has been consistently selected for inclusion in "SuperLawyers” for both employment and business litigation for over 10 years.

Mr. Morrison serves on the Innovation Practices Committee for Makom Solel Lakeside Congregation, in Highland Park, Illinois. He previously served as president and a member of the board of directors of College Bound, Inc., and is a past officer and co-chair of the Executive Committee and member of the board of directors of Scholarship Chicago, Inc., both of which were not-for-profit charitable organizations established to assist underprivileged Chicago-area high school students attend and graduate from college. Mr. Morrison also coached girls and boys AYSO soccer teams in Deerfield, Illinois for 14 years.

A representative sampling of Mr. Morrison's litigation experiences include the following:

Thought Leadership:
Mr. Morrison is the author of “You’ve Built the Bridge, Why Don’t You Cross It? A Call for State Labor Laws Prohibiting Private Employment Discrimination on the Basis of Sexual Orientation,” 26 University of Michigan Journal of Law Ref., 245 (1992); “Against the Odds, Holiday Office Parties Thriving,” Bridge News (Dec. 16, 1998); "Altering Overtime Rule Sets the Stage for More Debate," 27 Crain's Chicago Business 34 (Aug. 23, 2004); “Is Your E-mail Company Property?,” The Providence Journal and The Fresno Bee (May 19, 2005); "'English Only' May Be Discriminatory," Lodging Law (August 2006); "Caution! 'English-Only' in the Workplace can be a Discriminatory Practice," The Rooms Chronicle/HospitalityLawyer.com (August 2006);, “Can Local and State Governments Tie Tax Incentive Financing (TIF) to Pro–Union Concessions?” Lodging Law, The American Hotel and Lodging Association (September 2006); and of "Ill. Recreational Cannabis Law Brings Risks for Employers," Law 360 (December 16, 2019).