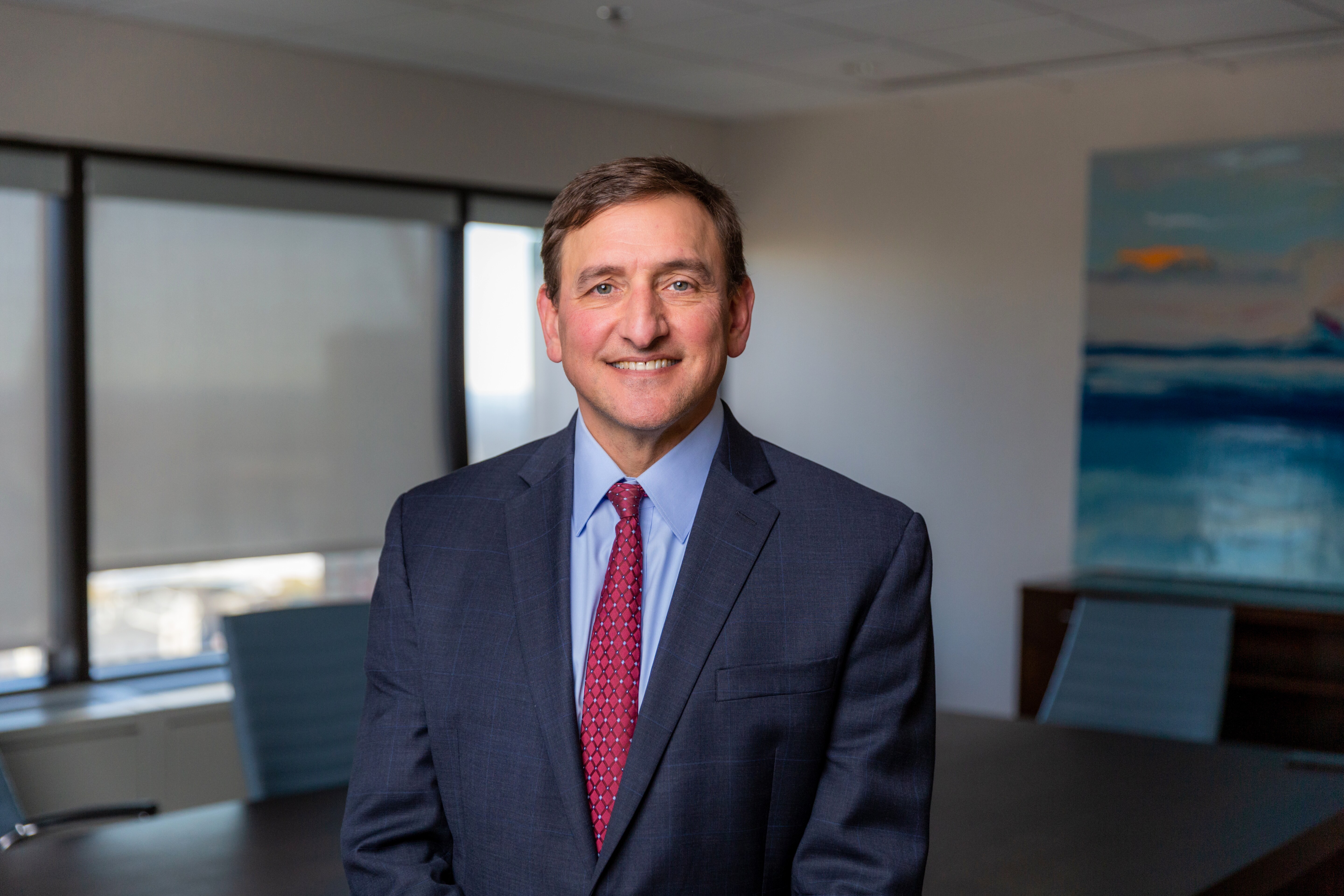 Business Litigation & Intellectual Property Lawyer
As the founding attorney of the Intellectual Property Group at The Simon Law Firm, Tony is the spearhead of our patent and business litigation and other intellectual property cases. For more than two decades, he has passionately committed himself to protecting the patents and intellectual property of clients all over the United States. His opponents have included some of the largest companies in the world, including Google, Yahoo, Microsoft, and more. Thanks to his dedication to the law and skillful application of its principles, he has stood against these industry giants and successfully protected the interests of his clients each time. He represents a uniquely diverse client base, which routinely includes both individuals and Fortune 500 companies.

Tony’s legal career is among the most prolific of any business litigation attorney. He has served as lead trial counsel in hundreds of patent, antitrust, copyright, trademark, and intellectual property cases nationwide. He has tried cases in state, federal and appellate courts, as well as serving in preliminary and pretrial hearings. In addition to his lead counsel duties, he provides his specialized knowledge to claims across the nation as co‐counsel.

Due to powerful representation of his clients and his ability to secure favorable outcomes in IP cases, Tony has been honored by the legal community numerous times for many years running. He has been named to the Missouri & Kansas Super Lawyers® every year since 2010, and has also been the St. Louis Patent Litigation Lawyer of the Year by U.S. News Best Lawyers in America® four years in a row. These awards simply demonstrate what we already know—that Tony is an attorney committed to the highest levels of practice, integrity, and results for his clients.

Tony is proud to represent his clients in multiple states across the nation, including Missouri, Texas, Illinois, New York, California, and more.

·         A Competent Exculpatory Opinion of Counsel: A Silver Bullet to The Heart of a Willful Infringement Charge, St. Louis Bar Journal (2000).